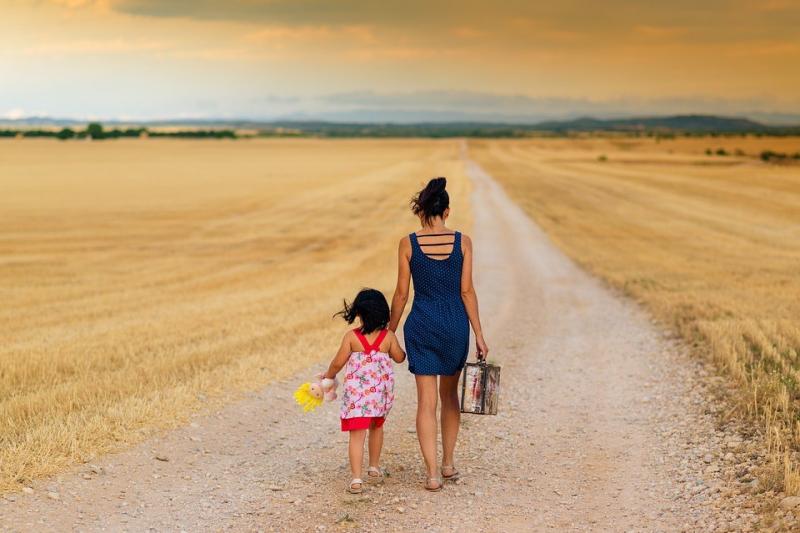 Mothers Always Get the Kids

This has an element of truth in it. In the past, children who had not yet started school were overwhelmingly given to the mother. That isn’t true anymore. Courts today are supposed to take the child’s best interests into account, and that means a percentage of children are given exclusively to the father. In most cases, parents have shared custody. Parents can choose one or the other to have primary custody, and that can be the dad. It could also be grandparents or another relative. Courts may give a non-parent custody if the parents were neglectful, abusive, physically unable to take care of the child, or are incarcerated until the child is 18.

If You Don’t Get Custody, You See the Kids Every Other Weekend

This is another misconception based on history, not current reality. If the mother got primary custody, the default visitation agreement was the father getting the kids every other weekend. Today, courts are more likely to give parents shared custody, and they decide who gets the kids when.

Note that you and your spouse can change the custody agreement if you want to give one or the other more time with the children. However, that isn’t something you should do by yourselves. Informal custody changes can be evaluated by the court, but formal modifications to child custody should be made through the courts. That’s the only way to have the court enforce it if there is a dispute later.

Someone with Criminal/Mental/Addiction Problems Can’t Get Custody

This is a complex area, and it will be evaluated by the courts on a case by case basis. We can say that prior criminal convictions, domestic violence charges, mental health problems and substance abuse have an impact. However, prior problems don’t mean that the parent is unfit to provide care now. Someone with current issues may still be allowed to visit the child though they may not be considered suitable for primary custody. If there are significant concerns, the visitation may be supervised.

Suppose the other parent isn’t allowed to visit unsupervised. It doesn’t mean you can make all the decisions yourself. There are big differences between legal and physical custody. It is very important to tell child custody differences apart, because you can get into trouble if you make decisions regarding education and medical treatment without consulting the other parent.

Children Get to Decide Where They Live

Child custody issues are common, since more than a quarter of children have a parent living outside of the home. However, they are still misunderstood by a large portion of the population. Don’t make a mistake based on popular misconceptions and learn the truth.