A Look at Common Probate and Estate Litigation Disputes

After going through multiple cases in the last decade or so, certain patterns regarding what litigation disputes are generally about these days are noticeable. Discussing a few of them will help us shed some light on the most common causes that give rise to these mostly unwanted but often necessary legal disputes between family members. 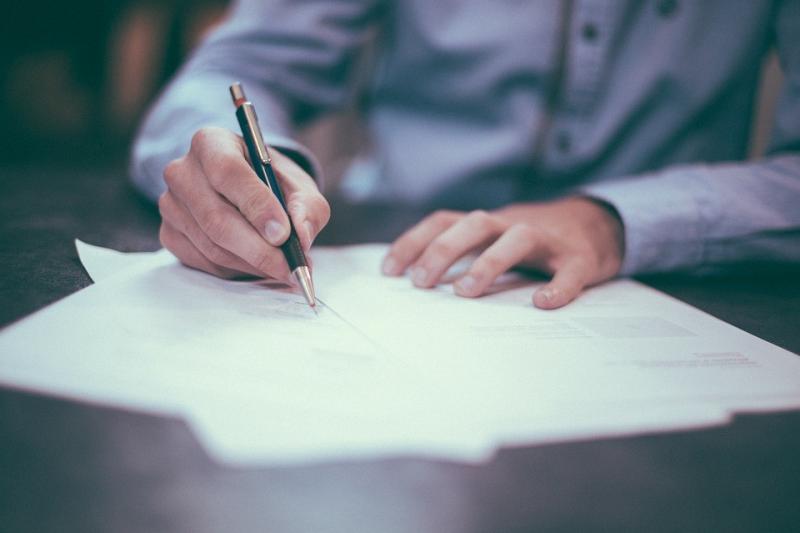 Uncooperative Co-Trustees and Appointment of Fiduciaries

A fiduciary is a state-licensed entity or individual, which/who can, under appropriate circumstances, and when directed by the court, replace uncooperative co-trustees. Proving which co-trustee is uncooperative can either be a difficult job for both lawyers or it can even become just a formality, depending on the nature of the case in question.

Litigation charges of this kind are usually brought on by the new successors to a trust fund, against former trustees. When the trust maker passes away and the first successor in interest comes to power, it could be cause for resentment for the other heirs. A good example would be a will that either completely omits or marginally includes the children of the deceased from a previous marriage.

Such resentments and disagreements are often channeled into probate litigation if the heirs feel that the first successor is guilty of misappropriation of trust funds. At this point of time, the first successor could be removed, or he/she may resign on their own, but that isn’t the end of the issue; rather, it is just the beginning of it.

The litigation will continue since the accused successor will almost always fight the accusations with his/her own probate litigation lawyers. Depending on the particular case, out of court settlements are also not off the chart, if the parties are cooperative and the lawyers are actually good!

Interpretations of the Settlement Due to Unforeseen Circumstances

As mentioned before, it is possible for disputes to be settled outside the court as well but memorializing the settlement with a court order will still be necessary to verify and effectuate the settlement agreement.

This is particularly necessary because the court may have to intervene again in the future to interpret and settle disputes related to the agreement, but the court won’t have the power to do so unless it has been memorialized during the initial settlement.

The problems arise even after the initial settlement agreement because of a very simple reason, which is the fact that time can often change things and give rise to previously unpredictable circumstances. When such a circumstance does indeed arise, then the court would once again need to be involved in interpreting and setting the terms of the previous agreement, while keeping the new factors in perspective.

There are various other causes and situations which lead to probate litigation cases, but these are among the most common ones by far.