If you find yourself involved in a personal injury or civil case, you’ll encounter many terms or expressions you might not be familiar with. The legal system is full of jargon and complex words and phrases that can sometimes be difficult to understand to a layperson.  Even some of the more common terms have more to them than you might expect. We’ve compiled some of the most common and important ones you should be familiar with. 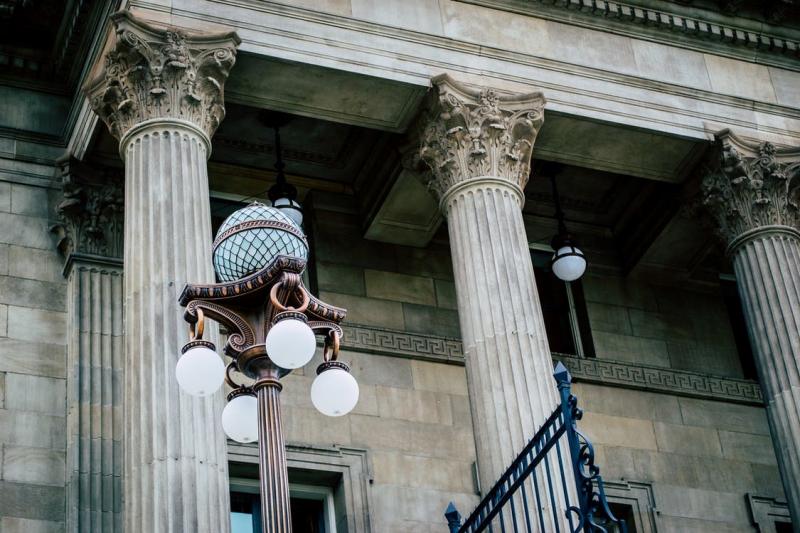 The Different Parties of a Claim

Because most personal injury claims will be civil matters, you’ll find the different sides of a claim being referred to as the plaintiff and defendant. You’ll likely be the plaintiff, or the person (or legal entity) who initiates the legal claim against another person (or entity). This person or legal entity will be called the defendant, as they will be defending themselves against your claims. You, as the plaintiff, might also be referred to as the complainant.

Damages and the Types of Damages

There are many different types of damages that might be awarded or claimed during a personal injury case. The most common type will likely be compensatory damages, whereby, if you win your case, the defendant will be told to cover the actual losses suffered by you as the plaintiff. General damages might be awarded too, which are a subjective type of compensation intended to cover any future problems or loss of income due to the injury. Often these might be awarded based on things like mental or emotional pain, humiliation or loss of anticipated business. Pursuing damages is often the work of SouthField MI Personal Injury Lawyers who are well versed and practiced in the process of personal injury claims.

A settlement is essentially the agreement reached or the compensation offered which summarizes and makes right the injury caused by the defendant. It is negotiated before a case is heard by a judge or court and will often be seen in cases where liability is clearer. Both parties need to agree to the settlement should it be accepted. This can also be called an out of court settlement. Settlement is usually the result of arbitration where the complaint is heard by a neutral third party and plays out much like a court case would on a smaller scale. It is usually cheaper and quicker for both parties than full scale litigation.

Having a basic understanding of these expressions and what they mean can make the process of personal injury or civil proceedings much easier for you to follow and can help you communicate in a language that your lawyers and those involved in the process understand and use so that you better understand each other.